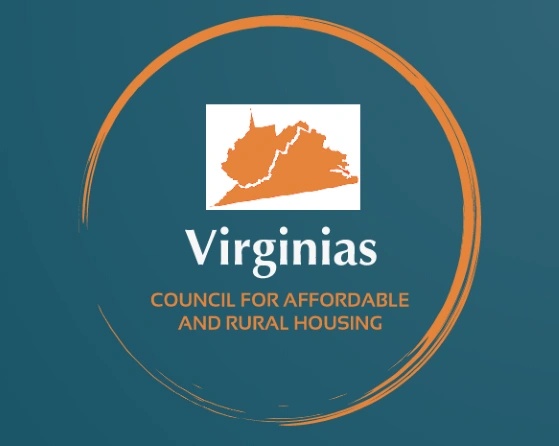 “This is something the VCARH Board of Directors has been working on for the last two years and we are very excited to welcome all new members doing business in West Virginia.” said Jill Odom, Executive Director of VCARH.

VCARH’s 2021 Membership campaign launched in January and included an invitation to all affordable housing professionals operating within West Virginia to join VCARH.  Members of VCARH receive ongoing updates from the National CARH office related to important legislative issues involving all aspects of affordable housing.  Training and other educational opportunities are presented throughout the year at substantial discounts through VCARH’s sponsorships.  The Annual Members meeting is a fun, informative, interactive time to meet others within the industry for networking, sharing ideas and news, and seeing new products and services being provided by VCARH’s Affiliate members.

VCARH currently has one vacant Director’s seat earmarked for a housing professional operating primarily in West Virginia.  To join the Board of VCARH, nominations are welcomed from all Member organizations!

Founded in January 1984 as a 501c (6) non-profit corporation, VCARH has been a longstanding advocate for the development and management of affordable housing communities located in Virginia.  Now we are extremely pleased to include West Virginia housing professionals as well!